If you need fast and efficient breakdown assistance service, Towtruck247 is ready to help you.

We at Tow Truck 24/7 realize that vehicle towing can be a stressful experience. The last thing one wants is to be waiting around for a towing company to arrive. You can rely on our services for all your vehicle towing and transportation needs.

All of our drivers are on-time, clean cut, well-informed, and trained
effectively so they can handle an array of situations with towing your
Vehicle in Firhouse so you can be assured you in the right hands.

So if you require our expert car towing and breakdown assistance services anywhere in the town of Firhouse then just give us a call! 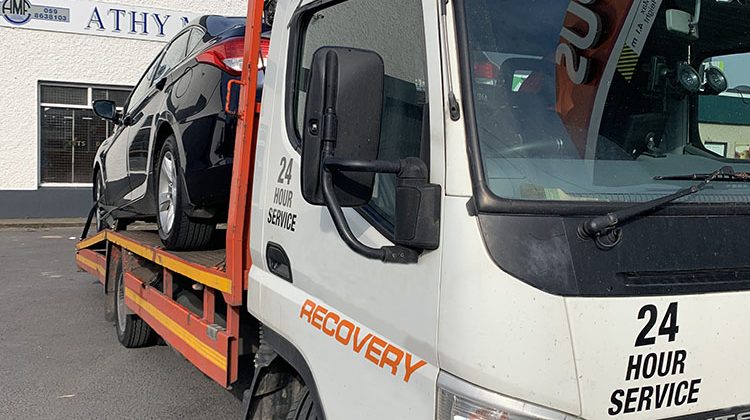 Breakdown on the side of the road or the need for a car recovery in this area can be a stressful experience, and also one of the worst situations that drivers can encounter within Firhouse area, calling us means a safe and reliable car recovery. We’re a local company in Firhouse who know the need to return on the road as soon as possible with no stress. Our reputation for fast response, when a car needs a lot of attention is what keeps people coming back time and time again. So if you require our expert car towing and breakdown assistance services anywhere in the village of Firhouse then just give us a call!

We can jump start Car, motorbike, van and commercial vehicle with 12 volt battery. Whether you are in Firhouse, at home or at your work place and your battery dead, call Towtruck247 team. Not everyone can provide safe jump start or battery replacement for your car. Our professionals team make sure that all safety measure will be respected before your car jump start procedure is started. If the jump start does not work for your vehicle, we then offer you vehicle recovery to a garage of your choice or we can offer you a  battery replace service.

Looking for new car battery fitted in Firhouse? If your vehicle doesn't start because you have battery problem this can be a bad issue. We will attend to your vehicle, test the battery for performance and jump start the flat battery or supply and fit a battery replacement on the spot. If you or a friend will try to replace the battery, there is a very high possibility that it can cause some injury. This is because the car batteries is highly inflammable and has heavy weight. Also, car battery are so different and every make of car has a proper type of battery. If the car has small engine should be fitted battery with less capacity and vice versa. Get a Free Quote

Firhouse (Irish: Teach an Giúise) is an outer suburb of Dublin, in the jurisdiction of South Dublin, Ireland, developed from what was historically a small rural village by the River Dodder, with a second settlement, Upper Fir-house, nearby.[1] It is just outside the M50 orbital motorway, and in the postal district of Dublin 24 (eircode routing key D24), and is adjacent to Knocklyon (with which it shares a townland) and close to both Tallaght and Templeogue. In the historic divisions of local administration, Firhouse is in the civil parish of Tallaght and the barony of Uppercross.

Firhouse is located between Knocklyon, Ballycullen, and Tallaght, close to the foothills of the Dublin Mountains, in an area that was predominantly rural a few decades ago. It is situated on the eastern bank of the River Dodder, just upriver from Templeogue (2 km from the village) and similarly located with regard to Tallaght district (and 2 km downstream from Tallaght village). Modern development only began in recent decades, although there were previously a number of mills and the two hamlets.

The Eircode routing code for Firhouse starts with D24, which reflects the district’s location in the Dublin 24 postal district.
Access
Firhouse is located by Junction 12 on the M50 motorway and is also served by the Firhouse Road and Killinniny Road. Several Dublin Bus routes reach the area, including the 175,15, 49, 65B and 75, and night buses 49N and 15N.